Lebara co-founder made virtual phone network a real money-maker
Yoganathan Ratheesan, 35, says he has no idea how he made Lebara such a success, but admits he is good ‘at running things’ 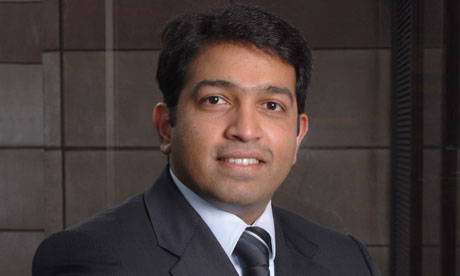 Thuli Madonsela Public Protector for the Republic of South Africa

Subscribe
Login
Please login to comment
0 Comments
Inline Feedbacks
View all comments
© Copyright 2020, African Millionaires and Entrepreneurs. All Rights Reserved https://africanmillionaire.net, its sponsors, contributors and advertisers disclaim all liability for any loss, damage, injury or expense that might arise from the use of, or reliance upon, the services contained herein.
error: Content is protected !!
wpDiscuz